UNDER SETTLEMENTS WITH VOLKSWAGEN OVER EMISSIONS FRAUD

LINCOLN – Attorney General Doug Peterson today announced a settlement requiring Volkswagen to pay almost $570 million for violating state laws prohibiting unfair or deceptive trade practices by marketing, selling and leasing diesel vehicles equipped with illegal and undisclosed defeat device software. This agreement is part of a series of state and federal settlements that will provide cash payments to affected consumers, require Volkswagen to buy back or modify certain VW and Audi 2.0-liter diesel vehicles, and prohibit Volkswagen from engaging in future unfair or deceptive acts and practices in connection with its dealings with consumers and regulators.

The attorneys generals’ investigation confirmed that Volkswagen sold more than 570,000 2.0- and 3.0-liter diesel vehicles in the United States equipped with “defeat device” software intended to circumvent applicable emissions standards for certain air pollutants, and actively concealed the existence of the defeat device from regulators and the public. Volkswagen made false statements to consumers in their marketing and advertising, misrepresenting the cars as environmentally friendly or “green” and that the cars were compliant with federal and state emissions standards, when, in fact, Volkswagen knew the vehicles emitted harmful oxides of nitrogen (NOx) at rates many times higher than the law permitted.

Under the settlements, Volkswagen is required to implement a restitution and recall program for more than 475,000 owners and lessees of 2.0-liter diesel vehicles, of the model year 2009 through 2015 listed in the chart below at a maximum cost of just over $10 billion. This includes over 2,000 vehicles in Nebraska.

Once the consumer program is approved by the court, affected Volkswagen owners will receive restitution payment of at least $5,100 and a choice between:

The consumer program also provides benefits and restitution for lessees (restitution and a no-penalty lease termination option) and sellers after September 18, 2015 when the emissions-cheating scandal was disclosed (50 percent of the restitution available to owners). Additional components of today’s settlements include:

Volkswagen will also pay $20 million to the states for their costs in investigating this matter and to establish a fund that state attorneys general can utilize for future training and initiatives, including investigations concerning emissions violations, automobile compliance, and consumer protection.

The full details of the consumer program will be available online at https://www.vwcourtsettlement.com/en/ and www.ftc.gov/VWSettlement. 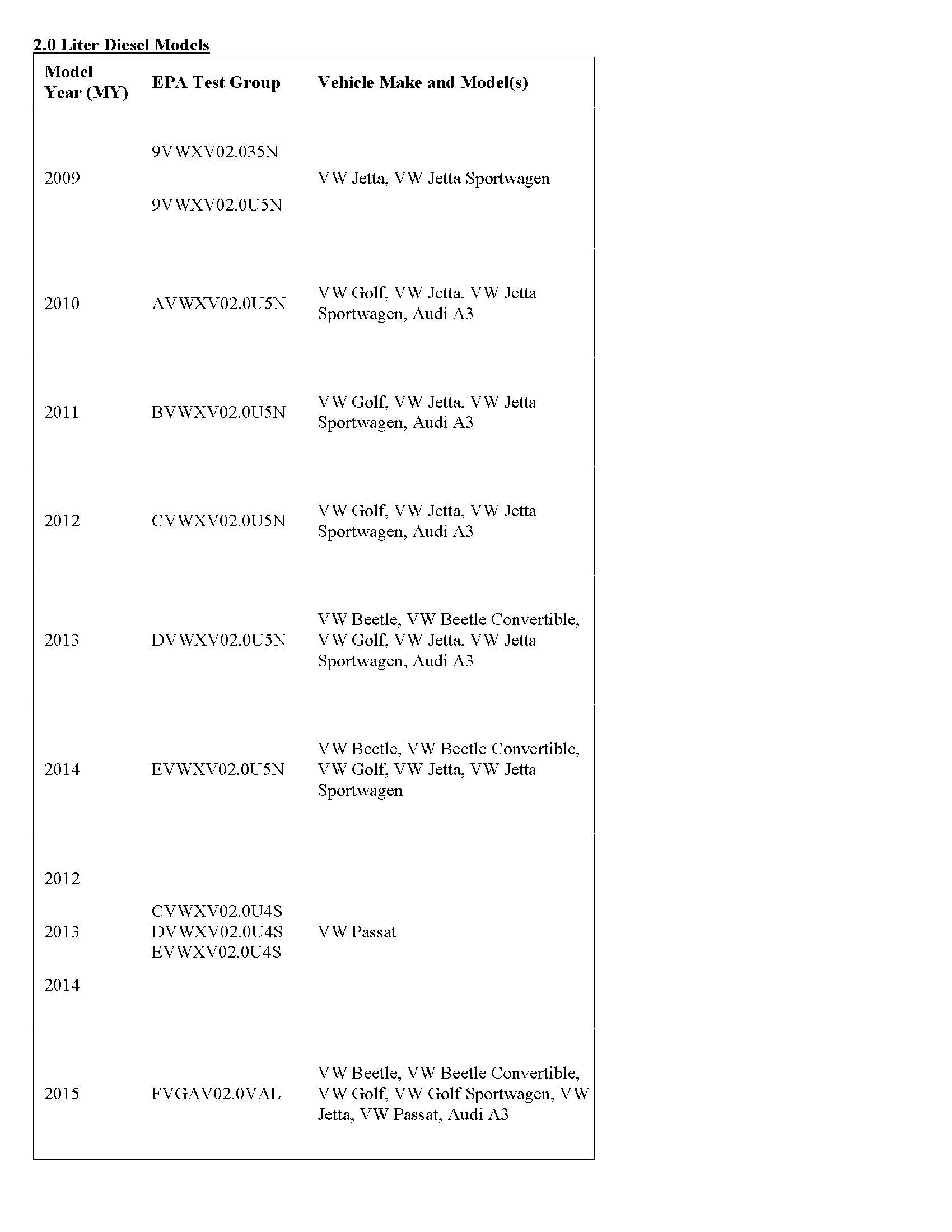